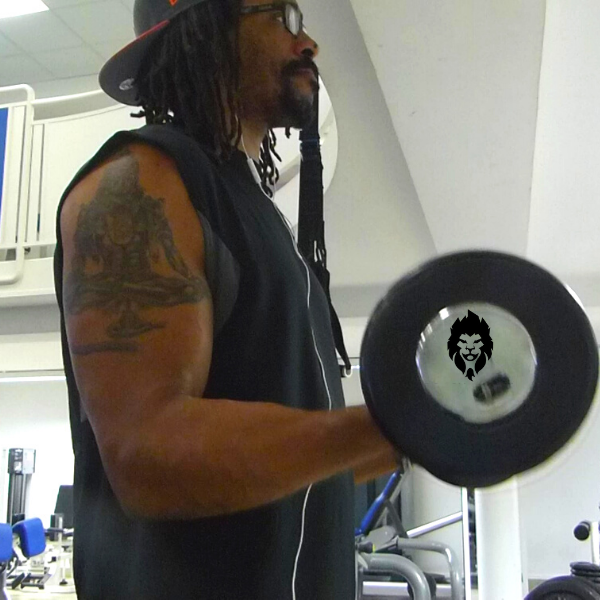 The arm muscles are divided into two separate boxes: the anterior box, in front of the humerus, and the posterior box, behind the humerus.

The anterior chamber of the arm contains three muscles: the biceps brachial, the coracobrachial and the brachial (or anterior brachial). The biceps brachial muscle, made up of two leaders, is not inserted on the humerus but on the scapula at the top and on the radius at the bottom; it allows the supination of the forearm and the bending of the elbow.

The posterior lodge of the arm contains a single muscle, the brachial triceps, composed of three muscle leaders; it is inserted at the top on the scapula and humerus, and at the bottom on the ulna; its function is the extension of the elbow.

The forearm has twenty muscles, divided into three boxes, anterior, posterior and lateral.